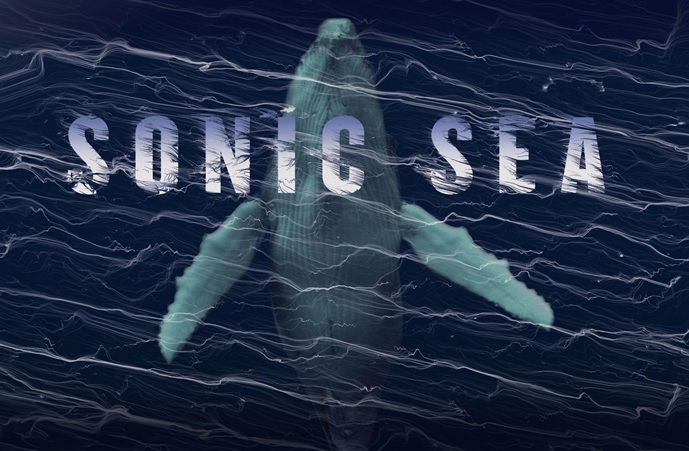 “Sonic Sea” is a powerful film about the impact on marine animals of man-made noise from shipping, sonar and seismic testing.  The public is invited to attend one of four free screenings in Horry County to learn more about this issue and how to take action to prevent new permits for seismic testing in the Atlantic Ocean.

Horry County Democrats joined in 2015 with coastal communities, small local businesses, and grassroots groups up and down the East Coast in voicing strong opposition to seismic testing and drilling for oil and gas in the Atlantic Ocean. A partial victory was gained in March 2016, when President Obama removed the Atlantic from consideration for offshore drilling for the next five years. However, permits for seismic air gun testing are still under consideration by the Bureau of Ocean Energy Management, and if approved, testing could start this year.

Seismic air gun blasting in the seabed carries the force of dynamite and is so loud it can be heard across ocean waters for 2,500 miles.

“These blasts cause risks to marine life,” according to Peg Howell, a former petroleum engineer. “They carry serious risks for disrupting the fishing industry, part of our economic base – and they don’t really prove the existence of oil and gas reserves.  Since the Atlantic Ocean is off limits for oil and gas drilling for the next five years, why proceed with seismic testing and the likely injury to hundreds of thousands of animals?”

A standing room only crowd attended the first screening on August 10 at Waccamaw Library in Georgetown County. Attendees were urged to sign a petition to President Obama, and to contact elected officials at all levels of government to express opposition to seismic permitting.

The Horry County screening schedule is:

The screenings are sponsored by SODA (Stop Offshore Drilling in the Atlantic), a volunteer grassroots group of Grand Strand citizens working on a nonpartisan basis to stop proposed oil and gas drilling in the Atlantic, and Oceana, a group dedicated to ocean conservation. For information about screenings, contact info@horrydemocrats.org or call Joan Furlong at (202)215-4637.

Together. Strong. We CAN Make a Difference!